Last week, a reader had his Citi accounts shut down. He never spent over CL and figures there were 2 possible reasons. First reason could be because he had 2 recent AMEX statements close totaling over $20K. With the current climate, banks are worried about ability to pay, so they may have gotten nervous that he had balances that high. The second reason is the more common MS method with Citi, which he was doing daily. I’ve heard of others getting shut down due to this as well, so this is more likely the culprit (although once again, I know others who are doing this just fine.)

Either way, the lesson learned is definitely to try not to close cards with high balances in the current environment.

My Chase closure: current state of affairs. As I reported before, all my 7 Chase personal CCs were closed early July 2020 (while I was on the road). Later I received a letter which did not give a reason, only “We have decided to close your accounts”. I called the number and was told Chase will not give a reason, no reconsideration is possible and the decision is final. Let’s call this a hard closure. I received another letter that my checking and savings account will be closed on August 5. Fine, I emptied the accounts. I also have a Starbucks account which still works though I drained it today to avoid problems getting my money out, and I have an “You Invest JP Morgan” account. No closure notice on that one but when I inquired, I was told by JP Morgan side that the Chase side had “restricted” the account. He could not figure out why but told me that I needed to move the account out before it would get liquidated (not good because I had appreciated stocks in the account). This was confirmed by a Chase branch (as far as they understood what an investment account is).

I also called the Chase reconsideration line (I know, intended for CC refusals), hoping that someone might disclose something but no luck, and I wrote a letter to Jamie Dimon, asking for clemency (“the punishment doesn’t seem to fit the crime” was my argument). More about this later.
Now my 1 million UR points. Chase gave me 30 days to use them. I was pretty worried because I didn’t have a sapphire personal card to transfer points out. The rep tried to transfer the points but told me the computer wouldn’t allow it. Instead, a case was created and I would hear within 7-10 business days

Re: the letter, I received a call last Thursday from a Jeanine at the Credit Card Executive Office who told me she would investigate and let me know. She left her phone number in case I wanted to talk. I called yesterday morning and left a message but have not heard back. At this point, I’m ready to let it go. Chase refunded most of my annual fees (even a prorated amount for an AF I paid last December). If Jeanine ever calls me, I’m going to ask her if there is any way a negative flag like “unsatisfactory relationship” can be removed from my name.

Just FYI, I don’t think I abused Chase in any way this year. I did do 2 x $1500 on Freedom Cards and I did 1 x $5000 on a Marriott card in “groceries” but that is it. I used the Freedom Unlimited at Simon Mall 3 times earlier in the year (Jan-Mar). Never missed a payment, no MOs in the checking account; I only used it to pay Chase CCs. Sorry for the long story but I wanted to be as complete as possible. Chase is done with me but I am also done with Chase, at least for a while!

Too much MS too quick. Bought 30k in [unbonused spend] across 3 cards. Prompted an acct review because I was maxing out my available credit. I’ve done a ton of MS but I’ve read Covid has them on edge. 6 cards down the drain.

Average spend was always around 15-20k across portfolio in prior months and paying the balance off before statement close. Also was carrying 25k balance on a 0% apr card which was money I invested during April lows. What put my Acct under review was maxing out available balance on one card that had 40k limit. Like immediately after I made that purchase everything got locked up. Even though I wasn’t going to carry that balance it still tipped the scales 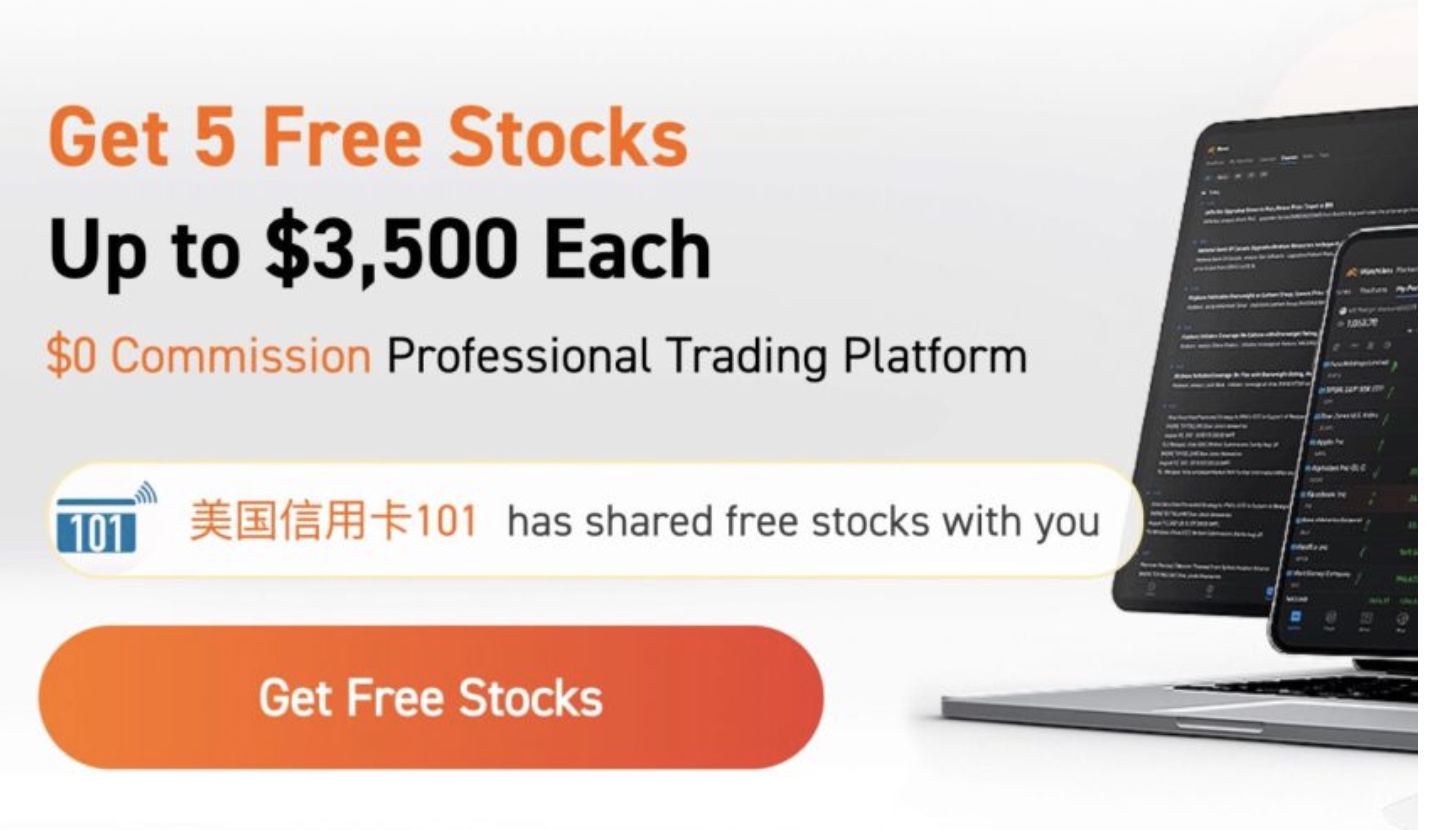